T Wade Montana and DJ D-low hit the road promoting T Wade’s latest music. Performing in 6 different cities and 3 states, the mini tour was a major success. The duo flew back home to Georgia in order to celebrate their birthdays and success on the road at their local club in Northwest Georgia entitled Empire.

Following the tour, T Wade began working on new music steeming from the well-known series “True Story” with well over 50 Million streams/views. Instrumental “Why” originally performed by Jadakiss was T Wade’s next leap to stardom with over 18 million views by its self. Part 1 brought his fans so close to him that new shows and major tours are under negotiation. “True Story Part 2” is proving to T Wade’s fan base that he indeed is NOT a one-hit-wonder, but a true phenomenal talent.

T Wade Montana and DJ D-low were connected by music producer/manager Big Hud in 2007 in the small city of Summerville, Ga. DJ D-low had a recording studio in his Dad’s garage where the two would meet regularly to record some released and some unreleased records that started T Wade’s solo career as a solo artist.

Like many unsigned artists, T Wade was a part of a small 3 person rap group that was respected and treated like family. On the contrary, unlike many artists, T Wade Montana and his prior group members are still friends, the love and respect still strong. T Wade’s group, music manager Big Hud and DJ D-low all supported him as a solo artist, his city was next in line.

Consistently working and believing in himself, T Wade went viral worldwide online with fans from all over the planet, literally. His “True Story” series caught the ears and hearts from people he had never met, yet they connected with him via social media and bought the “Ion Play” merchandise he has for sale.

Over the last 10 years I have had countless Brides ask me about Wedding Venues in Rome, Ga. As a professional Wedding DJ that has performed at practically every Wedding Venue listed online and... 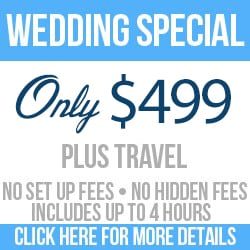 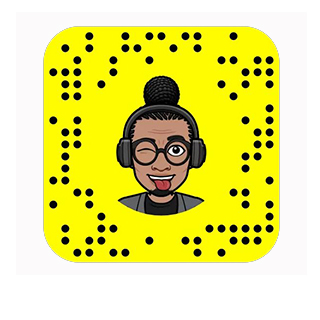